Oh my gosh. This school year has been a good one but the hardest I’ve worked in years. I’m enjoying it but it’s tiring!

Some things going on around here lately….

First, and saddest, we had to put our beloved Sammy to sleep. She had been sick for months and started to have blood in her stool, and wasn’t eating. She stayed with the vet for two nights and still didn’t get better. So, we had her put down last Saturday. It was the saddest thing ever. She was such a good dog. 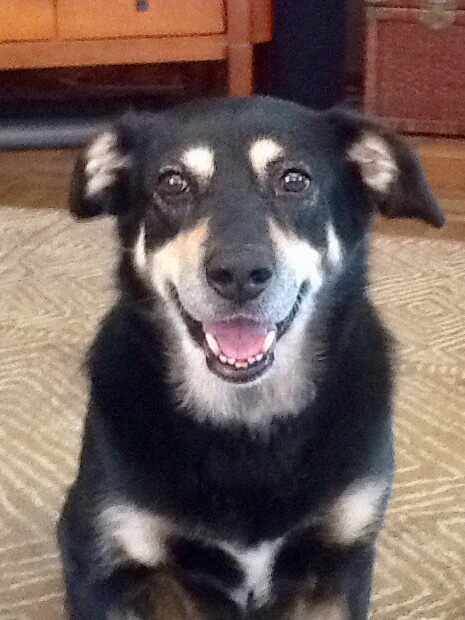 We had Halloween and Henry was the cutest Harry Potter I’ve ever seen! 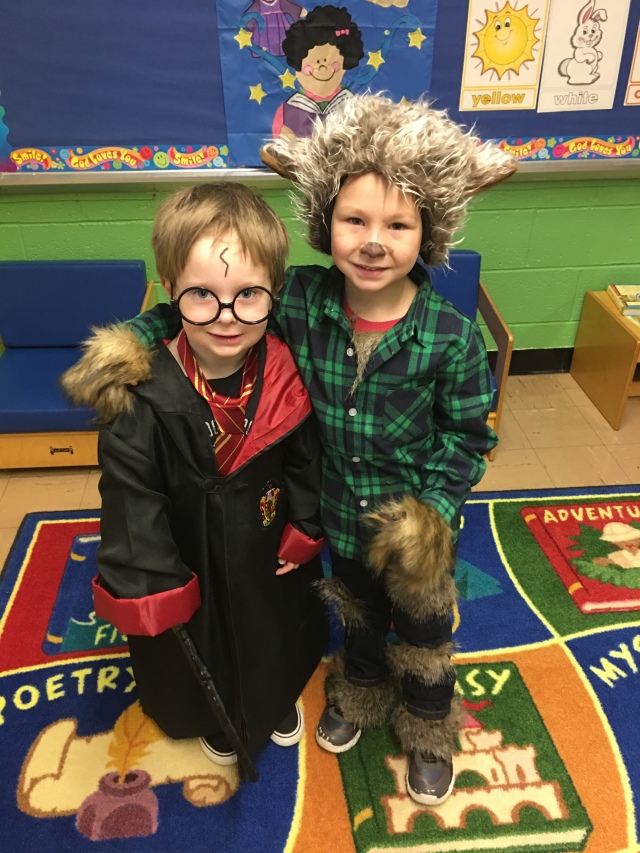 The other week a bunch of my girlfriends went to a dance that I go to every year called “Save the Tata’s.” It’s a breast cancer fundraiser that was started by my friend Amy’s aunt who battled cancer for many years. It’s grown from a small fundraiser to 500 women! We have so much fun. A few friend came in from out of town.

Apparently I didn’t take a lot of pics! Too busy having fun and dancing.

Thanksgiving break is coming up and I am ready. I took off this Wednesday for a doctor’s appointment and am excited to take Henry to school and pick him up. I’ve never picked him up before.

He’s a turkey but I love him. 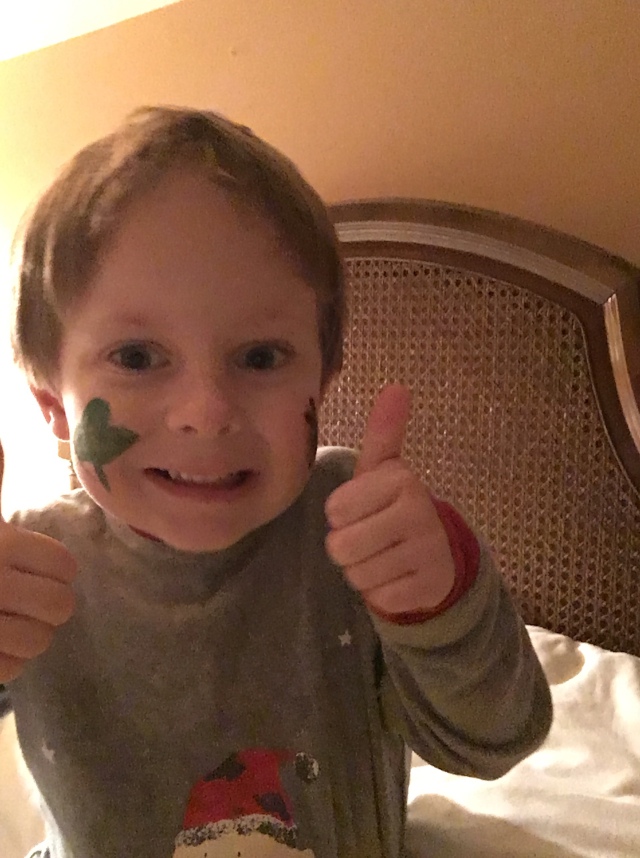 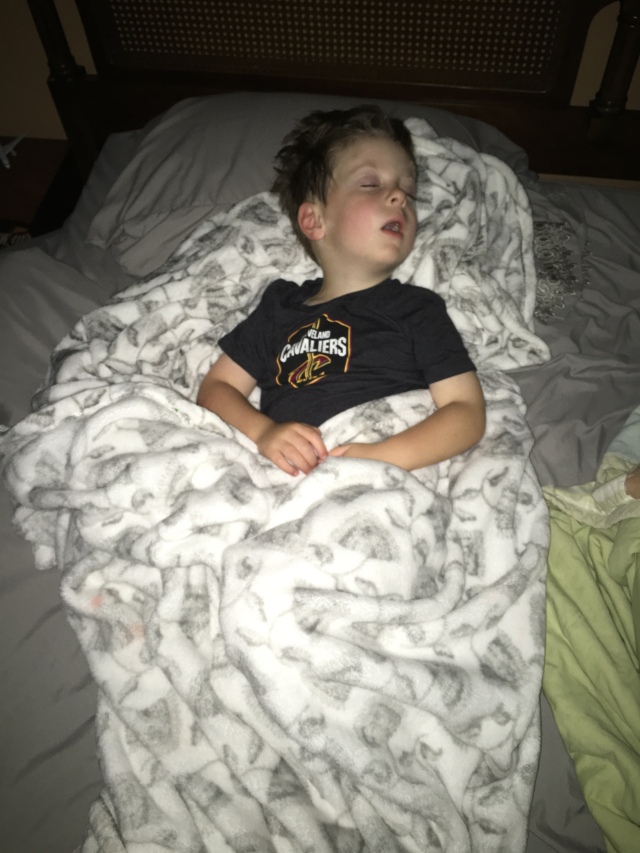 Have a great Saturday!

1 Response to Fall is here!